The War Nobody Talks About… 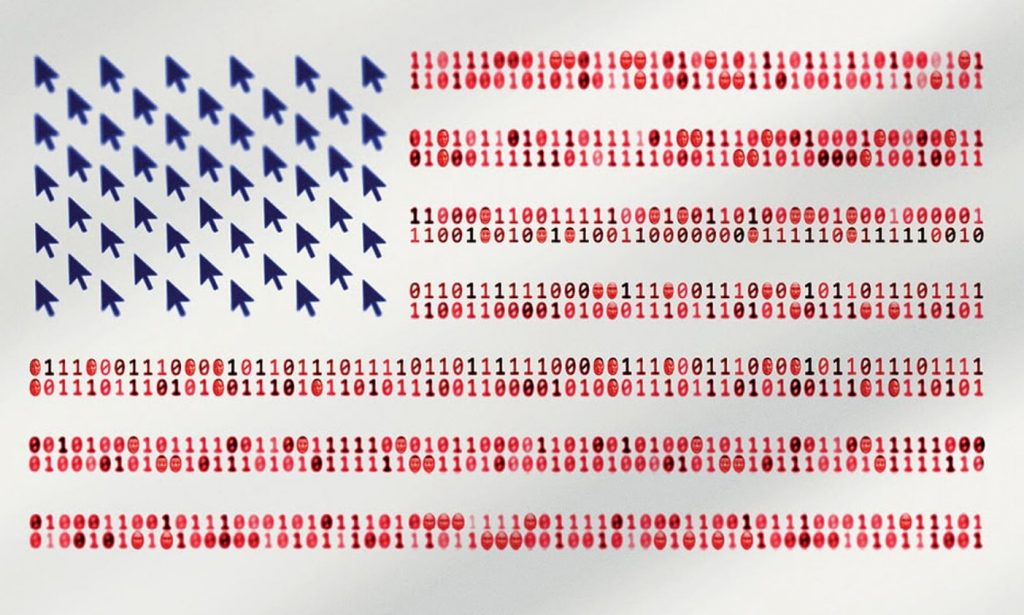 Did the cold war really end?  I mean, we were told it did.  The Berlin wall fell.  I saw Yeltsin stand on top of a tank, and Russia supposedly had reformed itself into a capitalist paradise.  That meant it was all over…right?

Yet today, our Information Technology (IT) and Information Security (IS) Professionals have been fighting daily skirmishes for years with quasi-state sponsored Russian (as well as Chinese, Iranian, North Korean) and other cyber criminals, trying to keep them out of our home and business computers, all while cybercrime has quietly become the #1 global criminal moneymaker.

But our IT/IS professionals are outnumbered by a force of more organized, well-funded and determined enemy combatants that operate in a theater of battle that they are only allowed to play defense in.  They cannot reciprocate with a counterattack, nor can they just call up US Cyber Command and inform them about an attack and ask them to intervene…although that would be nice.

Where is the official government response?  Any other attack on our country from nation states, organized crime syndicates, cartels or terrorists would be sought after aggressively.  Instead, we continue to play cat and mouse games, while our municipalities, businesses and citizens continue to be under siege without any hope of relief.  Don’t be mistaken, the US government also engages “offensive and defensive cyber operations” against our adversaries, but it seems that the civilian ‘casualties’ we are experiencing are acceptable losses.

In 2019 and 2020, the world has seen an onslaught of ransomware attacks against our businesses, government municipalities, and especially our healthcare organizations.  Now our hospitals are fighting a war on two fronts.  One front is with the Covid-19 pandemic and the thousands of ill patients flooding their emergency rooms, and the other is against their own computer systems that they have become dependent on to provide medical care.  Cyber criminals see hospitals as our nation’s weak spot because they cannot afford to be distracted during the pandemic, and sadly, many of them will quietly pay the ransoms which have increased 9x over the past year.  All of this occurred after a “pledge” by various cybercriminal elements earlier in the year that promised to specifically not perform this kind of attack.  Gee, thanks guys.

On the eve of the 2020 election, I find is extremely disappointing that both major candidates have not brought up this issue directly.  To be honest, I am not sure either of them clearly understand the depth of the challenge that we face.  Unfortunately, it seems that it is going to take a loss of human lives for the matter of cybersecurity to take a center stage in the national discussion…and with the pandemic entering its second wave, we may find ourselves in that situation a lot sooner than we realize.

There is a fascinating documentary airing on HBO called The Perfect Weapon that provides insight to the public about just how serious and widespread the issue of cyber-attacks are.  I encourage you to watch it to become more informed about the current state of affairs.

You can find more information on The Perfect Weapon at: https://www.hbo.com/documentaries/the-perfect-weapon

For more information on White Clay Technology, please visit us at https://www.whiteclaytechnology.com/.