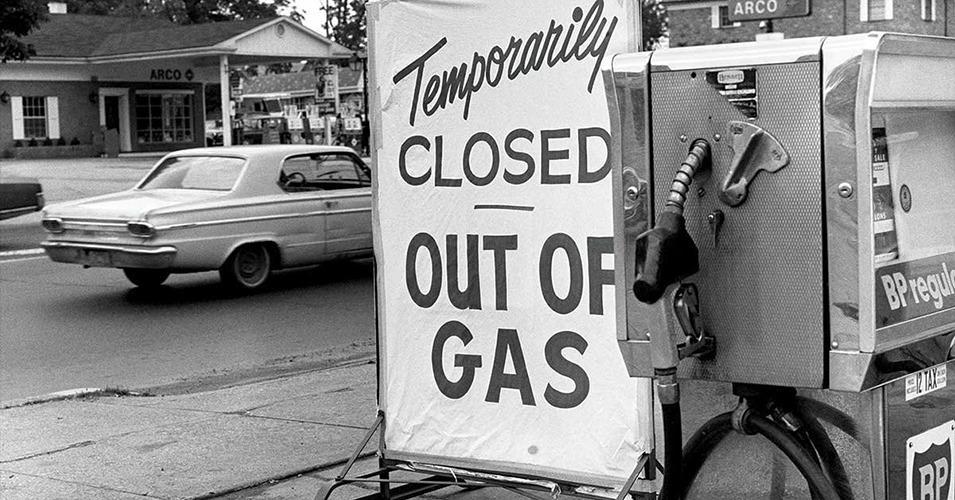 In the 1970’s there were two major gas shortages in the United States.  Both of these destabilizing events were initiated by geopolitical uncertainty.  The first was due to an embargo placed on the United States in 1973 for it’s support of Israel in the Yom Kippur War by OPEC, a cartel that controls a significant amount of global oil reserves.

The second occurred in 1979 and was initiated by instability from the Iranian revolution.

In both of these situation, there were lessons learned to prevent the issues from happening again including:

As a result of these changes, aside from the occasional strong hurricane temporarily disrupting oil production in the Gulf of Mexico, we’ve enjoyed two generations of plentiful fuel availability at an average consumption rate of around 19,000 barrels a day over that 40 year period.

No other organization, cartel, or country would ever be able to cause havoc on the United States by holding us hostage by our oil hungry society. The primary goal for these initiatives was to reduce the impact of future oil disruptions, and for the most part it worked…until today. 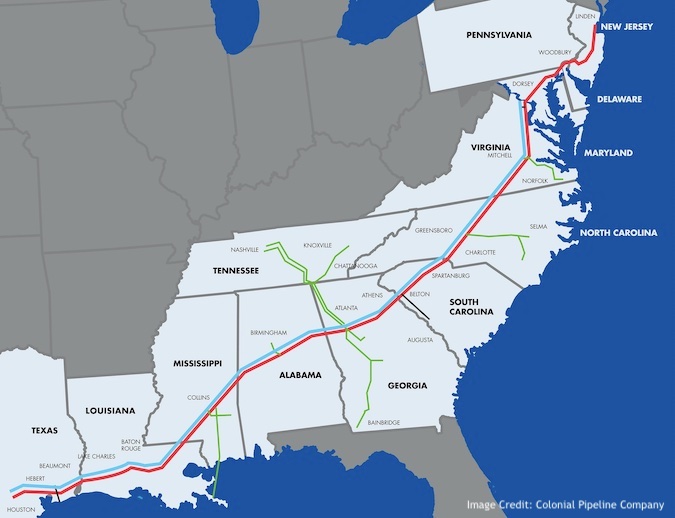 "The primary goal for these initiatives was to reduce the impact of future oil disruptions, and for the most part it worked...until today."

On May 7, 2021, Colonial Pipeline, the company that delivers a majority of oil to the eastern United States via a pipeline network originating in Texas, experienced a ransomware attack against their computer systems.

By all accounts, this ransomware attack impacted their Information Technology (IT) systems, but not their Operational Technology (OT)  systems, or Industrial Control Systems (ICS) that control the pipeline operations.

As a matter of precaution, Colonial Pipeline deactivated all computer systems (IT & OT) that could have been impacted, including the critical pipeline monitoring systems.  As a result, the pipeline itself had to be shut down.

This incident has triggered a national emergency and President Biden has been briefed on the matter.  The pipeline has never had to be completely shut down since it began operation in the 1960’s. 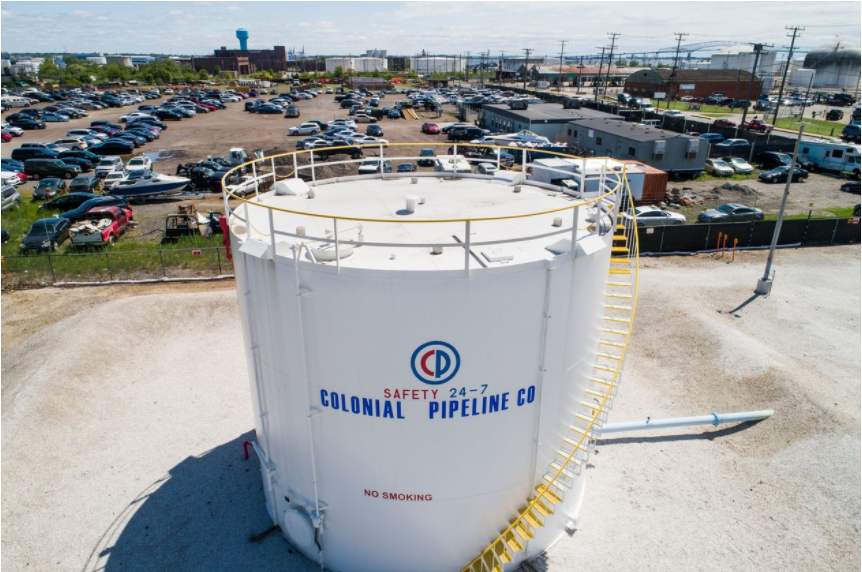 There are a few early lessons that we can all learn from this incident:

Cyber security is not a one and done activity.  The threat landscape is constantly changing and the bad guys are increasingly getting smarter and more resourceful.

For more information on White Clay Technology, please visit us at https://www.whiteclaytechnology.com

Jonathan Arena is a recognized technology & cyber security expert. He has spent 25 years in the managed service provider segment of the IT industry serving Fortune 500 clients and small business clients alike. He is the President & Founder of White Clay Technology and RealTechPros. Jonathan is also a Technology, Cyber Security & Data Privacy professor at Wilmington University in Delaware.

Jonathan has served on multiple academic boards including the Cyber Security boards for the University of Delaware, Rutgers University and Ithaca College, as well as the Wilmington University Technology Course Advisory Board.

Jonathan is CISSP, ITIL & CSM certified and he holds a bachelor’s degree from Wilmington University. Jonathan was named a “2016 Delaware Achiever & Innovator Under 40” by the Delaware Business Times.